Opening times:
By appointment only

Pickering Place is approached through a narrow, arched passageway next to the wine merchants, Berry Bros & Rudd, on St James’s Street.

Expand Map
Maps were disabled by the visitor on this site. Click to open the map in a new window. 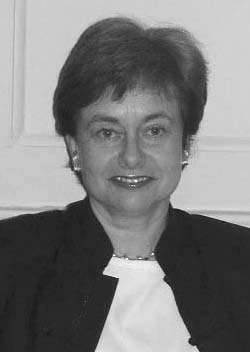 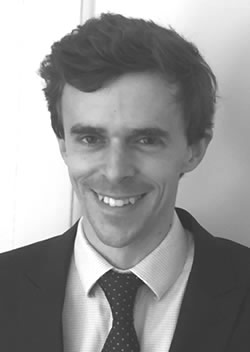 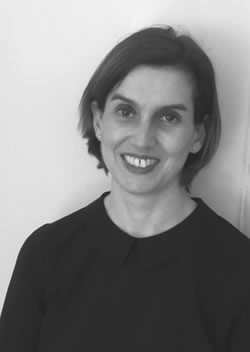 Pickering Place in the smallest public square in London and dates from the 1690s.

It was rebuilt by William Pickering in 1731 and, after his death in 1734, his widow and sons lived at No 5 (the offices of Nevill Keating Pictures since 1998) while continuing the family grocery business from which Berry Bros & Rudd, the wine merchants, are descended.

Between 1842-45 Pickering Place was the home to the Legation for the Republic of Texas before the State was incorporated into the United States of America. A plaque commemorating the Legation can be seen at the entrance to the arched passageway that leads to Pickering Place from St James’s Street.

Pickering Place is reputed to be the site of the last duel fought in London in the 1860s.